The second life of lithium batteries

What is second life of lithium batteries, overcycling or upcycling? 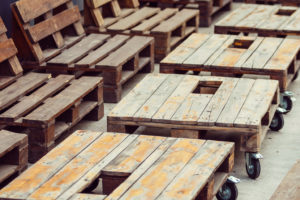 Let’s take a familiar example: we all have a friend, a neighbour, a relative who has decided to recover wooden pallets to make something new: a garden set, a table, a useful outdoor layout that will be used in his daily life.

It’s true, it’s a bit of a shame to drop off this pallet at the waste disposal centre, knowing that it can still be useful in a new life…a second life.

Giving a second life to an object means giving it a new function by modifying it and placing it in another application. This is also called overcycling or “upcycling”, unlike recycling.

The sensitive subject of batteries and their recycling 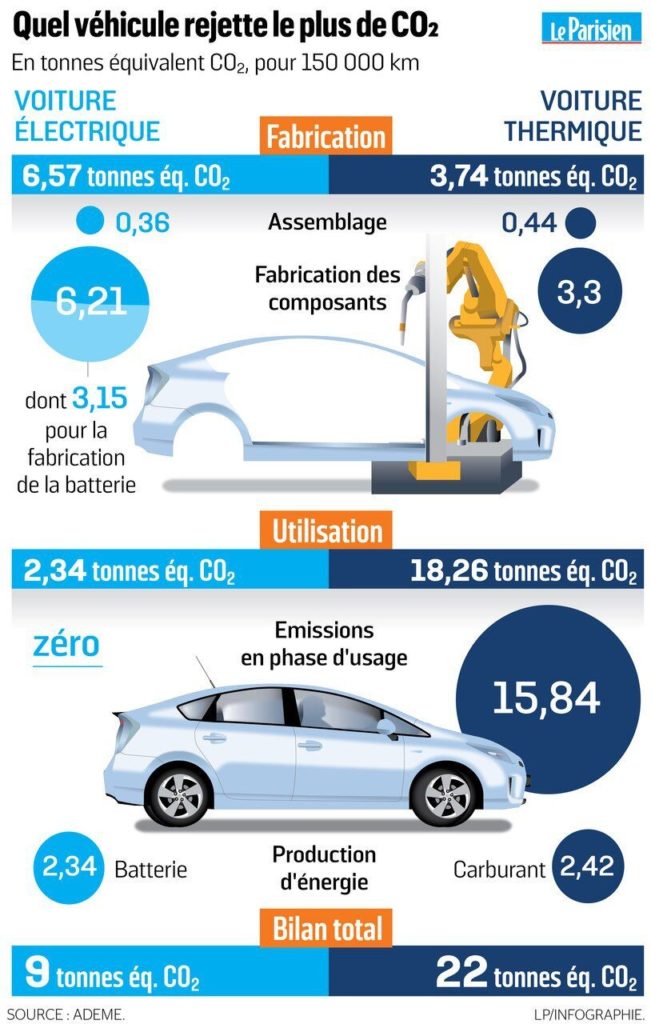 The batteries that are placed in the electric vehicles on the road can be used as long as they have 70% of their capacity, i.e. 70% of the original range. It is quickly understood that after getting used to a range of 400 kilometres, the driver will be penalized if this is reduced to less than 280 kilometres.

Below 70% capacity, these batteries are no longer suitable for use in vehicles. They must be recycled. A battery is a collection of different metals and chemical elements, and can be dismantled and recovered as a material: this is what we call “metallurgical recovery”.

Some players, leaders in this sector, have already built partnerships with car manufacturers at European level. We need to have all the necessary infrastructures for this demanding industrial process, which requires specific know-how and a very high level of safety. At the end of the process, the metals can be resold as raw materials.

This process is widely used today, and is growing rapidly given the changes in the way batteries are marketed throughout the world. This does not only concern the automotive sector, but many other sectors such as robotics and electro-mobility, and is destined to develop massively.

If we consider the recycling of electric car batteries in Europe, we are currently at 15,000 tonnes per year. Christel Bories, President of the Strategic Committee for the Mining and Metallurgy Sector, predicts around 50,000 tonnes to be recycled from 2027, and probably even more in 2030. This figure could be multiplied by more than ten in 2035 to reach 700,000 tonnes.

The cells will then be analysed and, depending on their state of health, they can be requalified for a second life or recycled. The validated cells will be assembled in a new battery pack with a new BMS for a new use, outside the automotive sector. The method consists in reusing the cells initially assembled for the automobile, adding a new BMS and designing a stationary energy system that will reduce electricity consumption in a building for several years.

Or how to transform “automotive” batteries into “building” batteries.

Major manufacturers such as Nissan, with the large number of LEAF electric cars currently on the road, are also part of this approach, which is both economical and eco-responsible.

The role of the BMS in this process

The BMS is the brain of a battery. For its second life, the battery needs a new BMS adapted to its new application.

The BMS will provide safety and ensure the best possible performance of the new battery composed of its 2nd life cells. It contributes fully to this circular economy process.

Whatever the voltage of this new system, safety and performance needs, BMS PowerSafe® can propose BMS solutions adapted for the second life of lithium batteries.